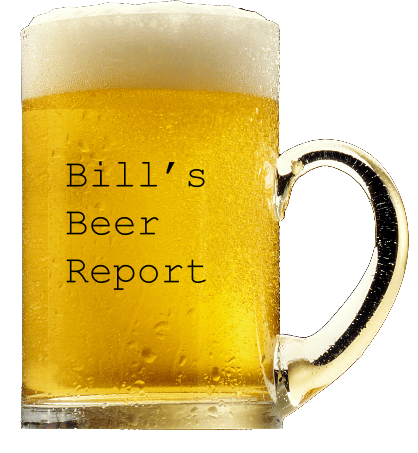 Drinking and reviewing beers don't take up all of my time, I do have other hobbies. Though I don't look like much of an athlete I play tennis and basketball. I used to be pretty good at both, but age and injury has slowed me down a bit. Not to mention, beer didn't help either. For this beer series I will be combining my love for Tennis and Beer. 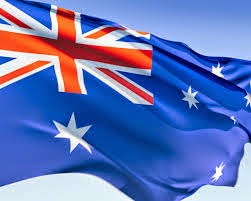 If this beer series is as succesful as the 12 Beers of Christmas, it will turn into the Grand Slam Beer Series. For each Tennis Grand Slam Tournament I will drink and review beers from the location of that Grand Slam.