Show business is a son of bitch. Here I am watching Louie and the story arc for the last couple of episodes was regarding David Letterman retiring from the late show. Louie killed on the Tonight Show and CBS showed interest in Louie because Letterman was retiring. Louie looks at this as an opportunity to have a real job, a stable job. He goes through this TV hosting training and starts to get in shape. While he is getting ready for his test show Jerry Seinfeld comes in and tells him don't worry about it, Jerry already signed the contract that morning. Louie realizes he is a liar and kills. While he is out having a celebratory drink he sees on the TV that Letterman resigned for 10 more years. His agent tells him that he was a pawn in the networks contract negotiations with Letterman. that because he killed, Letterman signed for $20 million less then what he was asking for. I am glad I haven't hit it big in the entertainment business just yet. 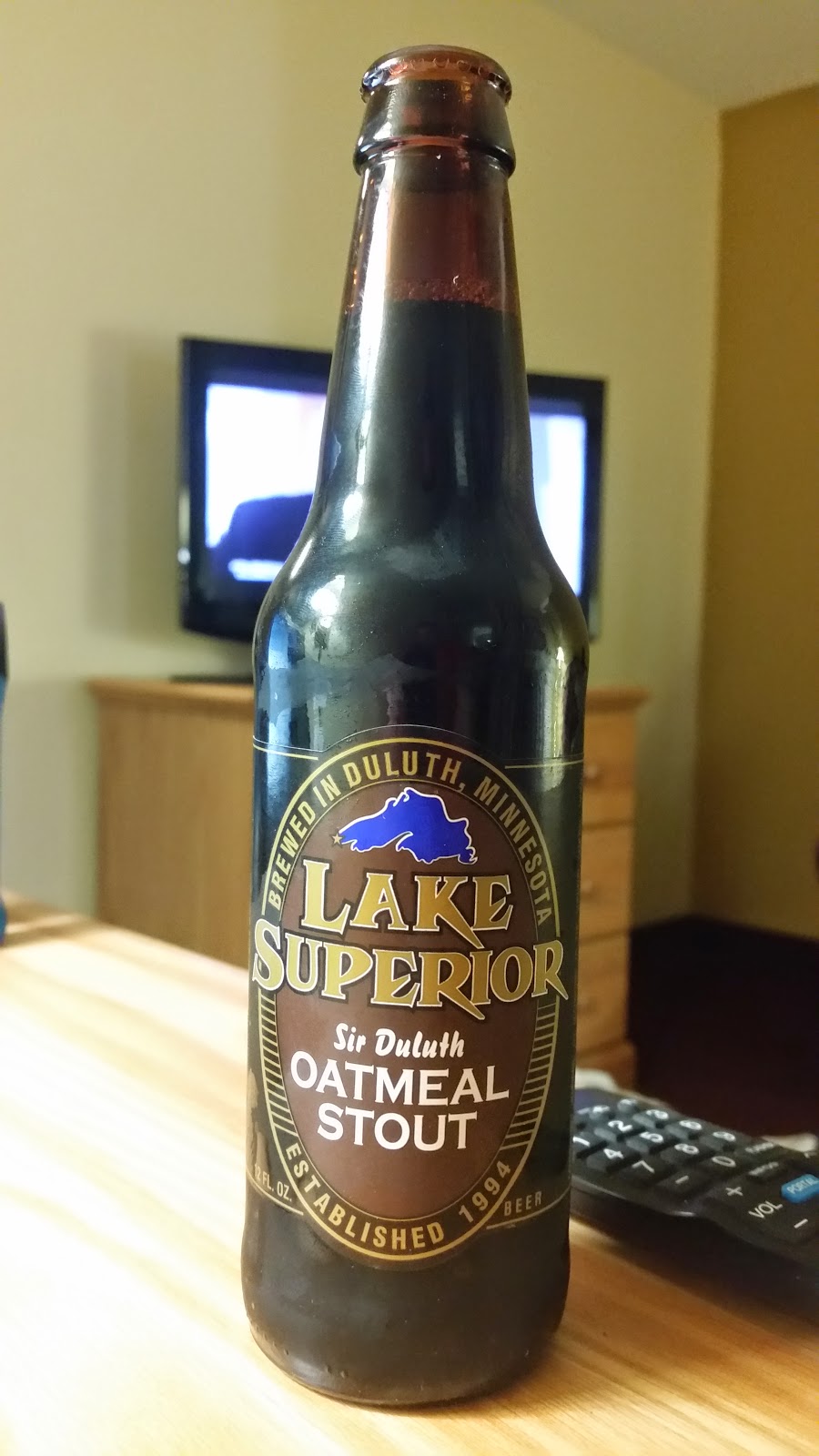